The history of cameos and coral ornaments stretches back to antiquity, when relief and engraved carvings on precious and semiprecious stones, shells, corals, and glass were widely admired. The ancient Egyptians had centuries-old experience as masters of glyptic art, or the art of carving gems. They made amulets, cylinder seals and stamps, signet rings, and innumerable pieces of jewelry. Many of these works were carved with inscriptions, scarabs, royal figures in profile, and other imagery, carved of materials as diverse as ivory, glass, chalcedony, ceramic, steatite, amethyst, alabaster, and shell.

The ancient Greeks continued the tradition of carving gems and shells but the Romans so greatly admired cameos that they brought the art of carving them to a new level. Although some Roman cameos were intended as jewelry, especially rings, others were exceptionally large and probably meant as collector’s items. Many of these cameos were made of glass, a special technique that involved carving through different-colored layers of fused glass.

Thousands of cameos with busts of Roman emperors and beautiful women fill museum collections around the world, made of shells, stones, and even lava rock. The Romans believed coral to have a protective effect over children, and bestowed coral pendants and bracelets on their newborns to ward off sickness and bad luck. The Roman philosopher Pliny, a noted naturalist, wrote that coral could be counted on to protect the wearer from being struck by lightning, and even could thwart would-be seducers whose advances may be unwelcome. 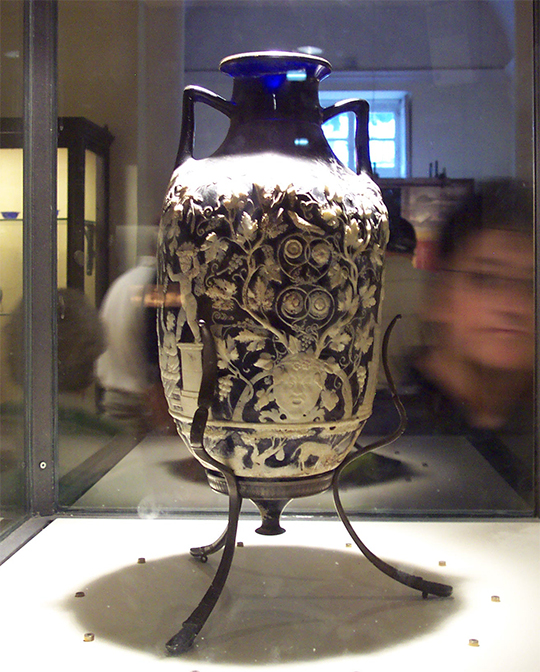 A NEW LIFE FOR ITALIAN CAMEOS

By 1600, fleets of special coral boats called coralline sailed daily from Naples and the port of Torre del Greco to satisfy this increasing demand for carved cameos and corals. 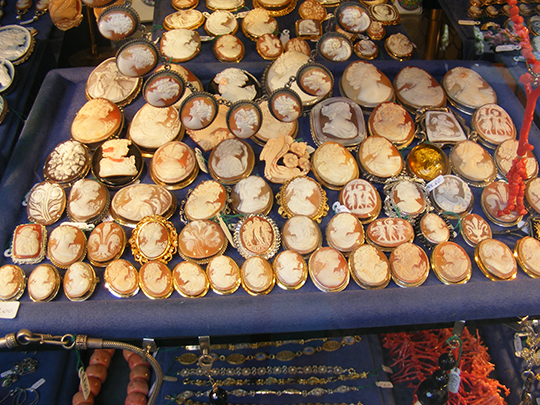 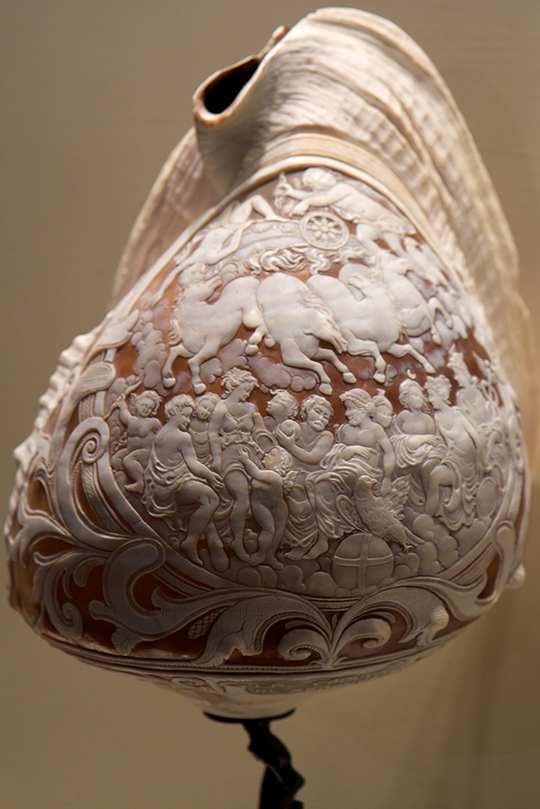 Have you come home from Italy with a cameo treasure? Comment below and let me know!