For people like me with a passion for traditional cultures, Abruzzo is one of Italy’s most interesting regions. Its rural communities—cut off from the rest of the Italian peninsula by formidable mountains—remain a secret for many international visitors. Travelers intrepid enough to veer off the beaten path are rewarded with a rich tapestry of traditional Italian crafts, including one of the country’s most distinguished ceramics traditions. 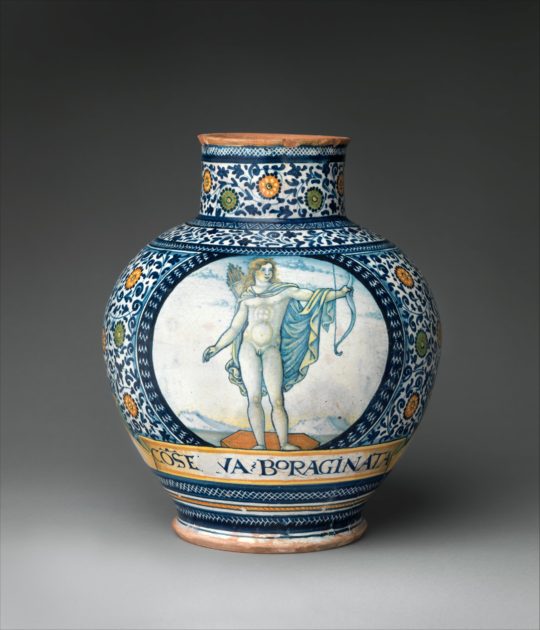 It all began during the Middle Ages, when the Benedictine monks of San Salvatore of Castelli in Abruzzo began teaching locals how to pull clay from the mountains, and turn it into decorated pottery. By the 1500s, Castelli was producing a large volume of maiolica, ceramics bathed in a tin-based, opaque white glaze and then painted with bright colors. Some of these early ceramic artisans used the whole town as their canvas. The ceiling of the church of San Donato in Castelli is paved with ceramic bricks from the fifteenth and sixteenth centuries. Ceramic altarpieces, fonts, and street-side ex votos display saints and Madonnas painted by artisans of Castelli’s most important ceramic dynasties: the Pompei, Grue, Gentili, Cappelletti, de Martinis, and Fuina. 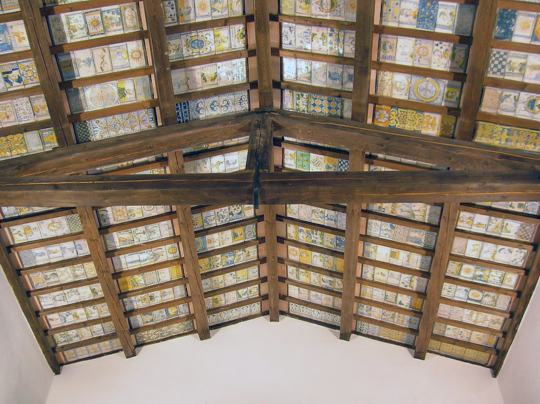 Even the ceiling of Castelli’s San Donato church is covered in ceramic tiles!

In the 1500s, Castelli’s artisans were commissioned to create a set of maiolica vessels to celebrate peace between the Orisini and Colonna families. These wares—bulbous vases and jars with handles, and busts of noblemen and women—inspired many imitators. Their bell-shaped vases, pot-bellied jugs, and flasks with large handles stood alongside those of other Italian ceramics centers like Deruta and Faenza. The ceramics of Castelli began to be widely exported outside of the Italian peninsula as luxury items. 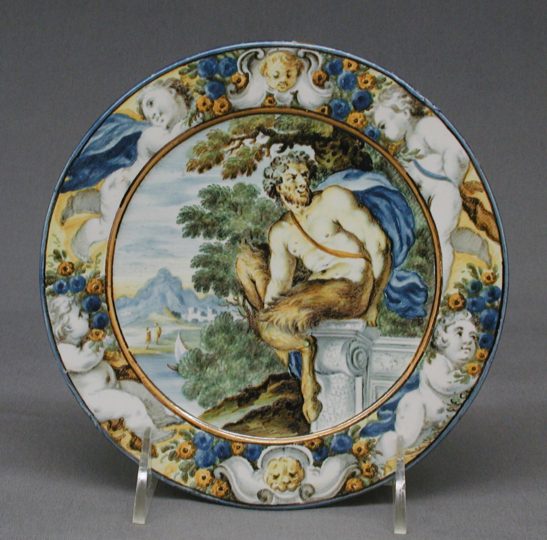 Some time in the 1600s, Castelli departed from the traditional patterns and styles that made other ceramics towns famous, and the town made a name for itself with “historiated,” or story-telling ceramics decorated with popular scenes from religion and mythology. Watercolor-like landscapes that treated the white glaze like a blank canvas also delighted the noble classes who consumed these pieces. Today, several dozen artisan enterprises in Castelli continue the centuries-old tradition of making these colorful wares. 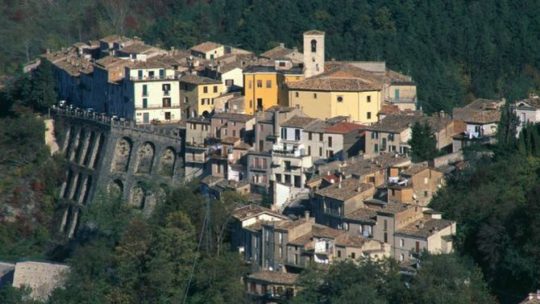 Read more about Castelli ceramics in my guide, Made in Italy. 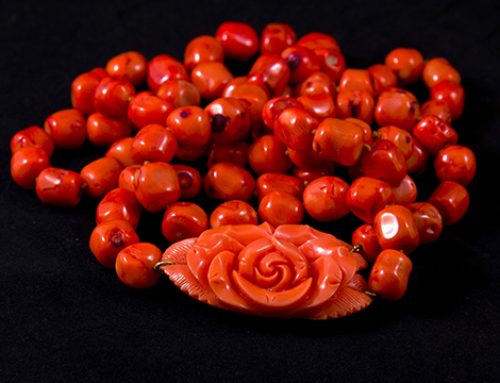 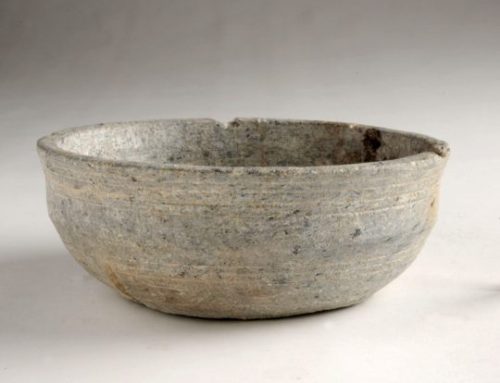 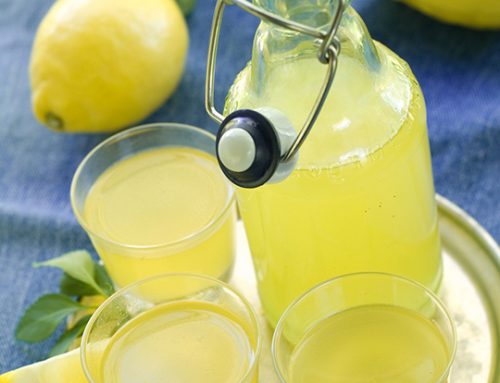 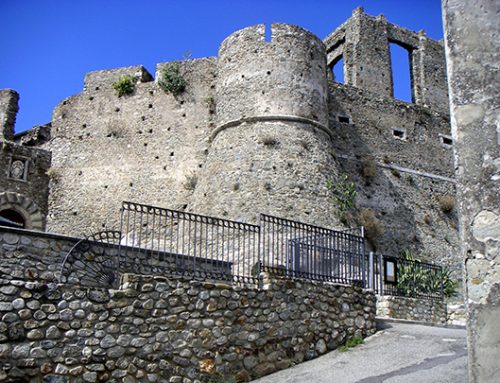 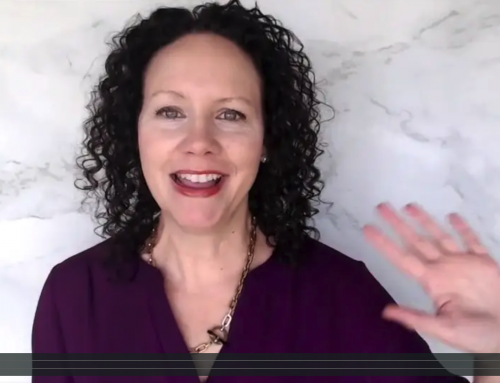