The Last Masterpiece: A Novel

The Last Masterpiece: A Novel

Pre-order today from the USA Today bestselling author of The Stolen Lady and The Night Portrait.

Outside the USA and Canada? Pre-order here.

If you would like an adhesive bookplate autographed by Laura Morelli for your paperback, send your mailing address to [email protected] and we’ll mail you one free of charge.

Pre-order The Last Masterpiece before publication and get free access to my online program, “Looting the Uffizi.”

Sign up here and check your email for details. 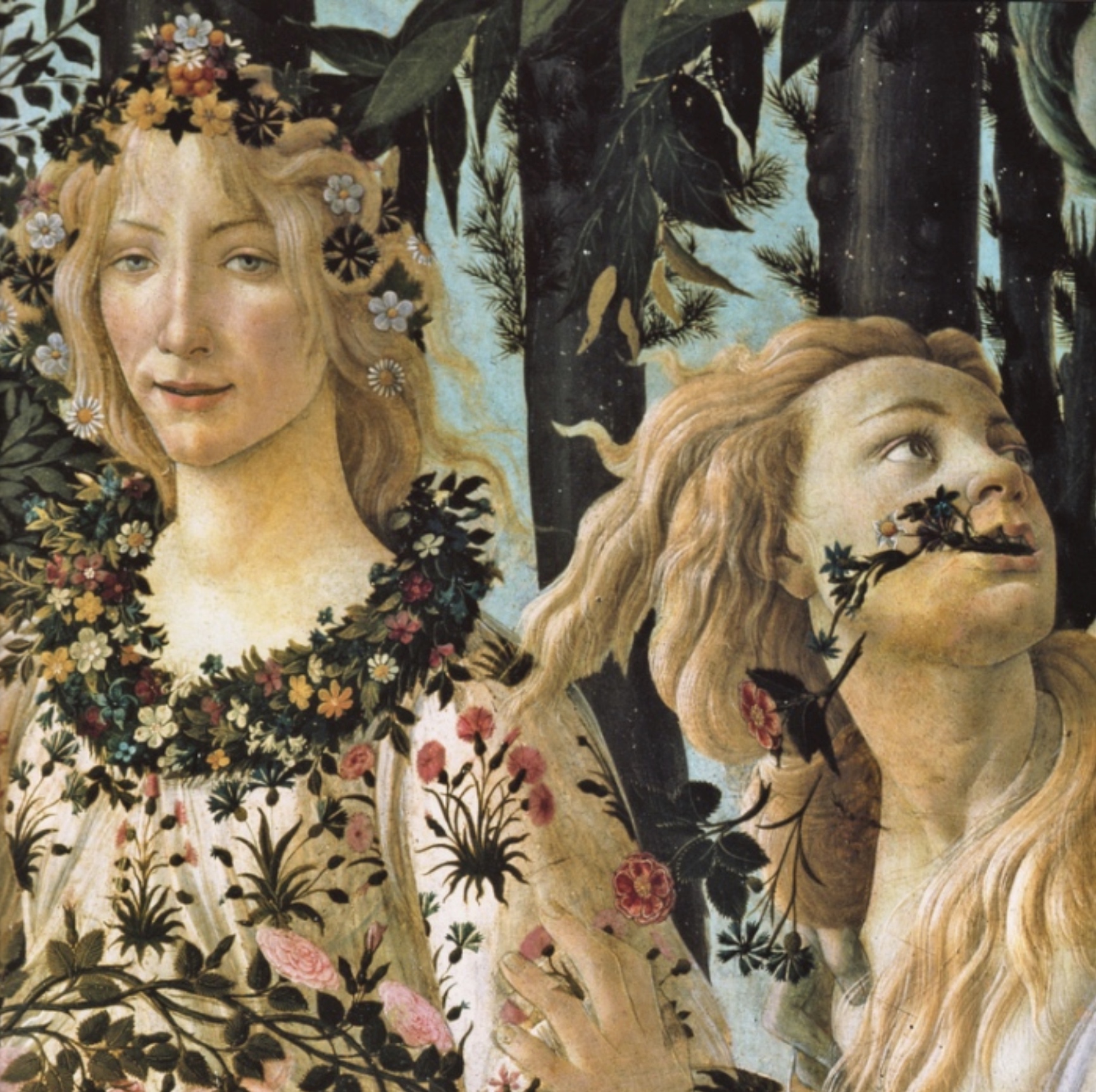 About The Last Masterpiece

In a race across Nazi-occupied Italy, two women—a German photographer and an American stenographer—hunt for priceless masterpieces looted from the Florentine art collections.

In the summer of 1943, Eva Brunner is taking photographs of Nazi-looted art hidden inside the salt mines of the Austrian hinterland. Across the ocean in Connecticut, Josephine Evans is working as a humble typist at the Yale Art Gallery.

When both women are called to Italy to contribute to the war effort, neither imagines she will hold the fate of some of the world’s greatest masterpieces torn from the Uffizi Galleries and other Florentine art collections in her hands.

But as Italy turns from ally to enemy and Hitler’s plan to destroy irreplaceable monuments and works of art becomes frighteningly clear, each woman’s race against the clock—and against one another—might demand more than they were prepared to give.

The Last Masterpiece takes readers on a heart-pumping adventure up the Italian peninsula, where nothing is as it seems and some of the greatest works of art and human achievement are at stake. Who might steal and who might save a work of art—and at what cost? 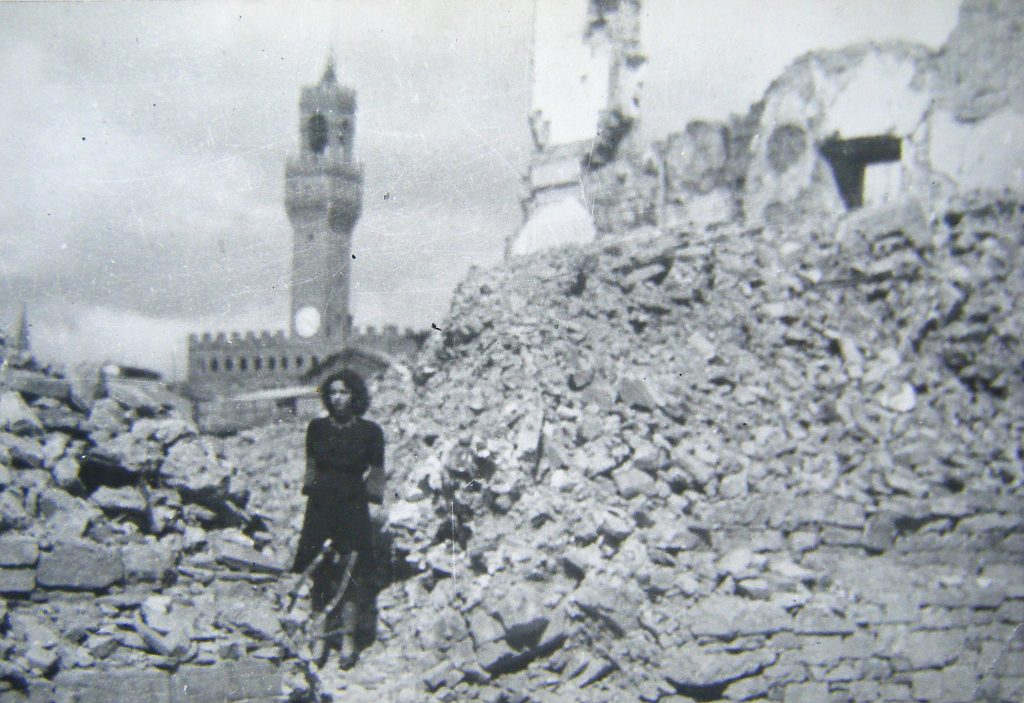