The Night Portrait: A Novel of World War II and Da Vinci’s italy

The Night Portrait: A Novel of World War II and Da Vinci’s italy

A tale of art and obsession

Two women, separated by 500 years, are swept up in the tide of history as one painting stands at the center of their quests for their own destinies. 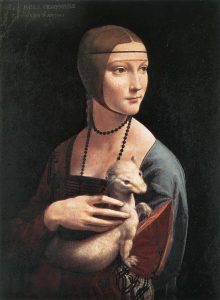 An exciting, dual-timeline historical novel about the creation of one of Leonardo da Vinci’s most famous paintings, Portrait of a Lady with an Ermine, and the woman who fought to save it from Nazi destruction during World War II.

Milan, 1492: When a 16-year old beauty becomes the mistress of the Duke of Milan, she must fight for her place in the palace—and against those who want her out. Soon, she finds herself sitting before Leonardo da Vinci, who wants to ensure his own place in the ducal palace by painting his most ambitious portrait to date.

Munich, World War II: After a modest conservator unwittingly places a priceless Italian Renaissance portrait into the hands of a high-ranking Nazi leader, she risks her life to recover it, working with an American soldier, part of the famed Monuments Men team, to get it back.

Click here to learn more about this book and my free online course about Leonardo da Vinci and his portraits: 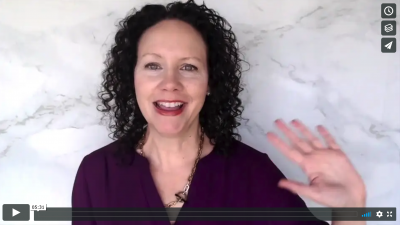 Visit lauramorelli.com/NightPortrait to pick up free bonus gifts related to this book!