The Construction of Venice

The Construction of Venice 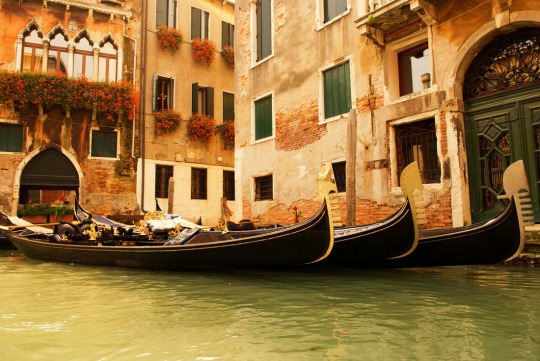 I had had my dreams of Venice. But nothing that I had dreamed was as impossible as what I found. 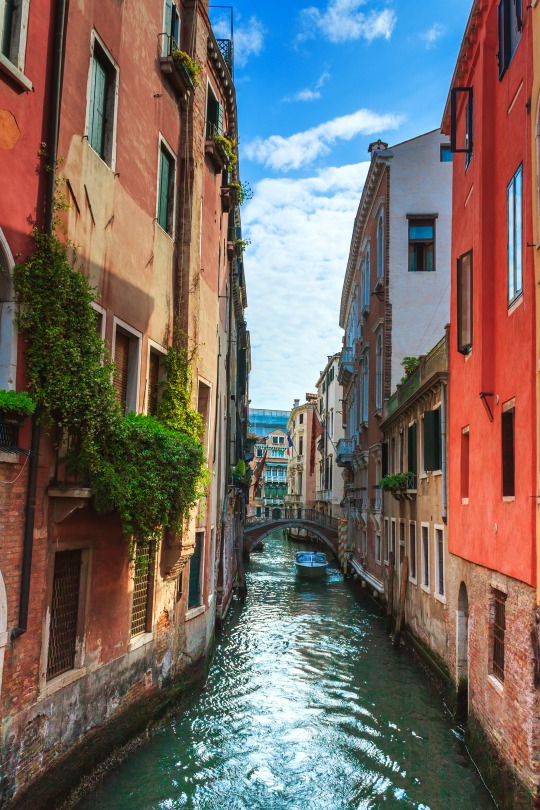 Venice rises from a marshy Adriatic lagoon like a surreal vision: a complicated jumble of meandering canals, mosaic-encrusted churches, gothic palace façades, and candy-striped gondola moorings. If you had no prior knowledge of Venice and heard someone describe it, you might find it hard to believe they were telling the truth.

This “impossible” city is not a land mass at all, but rather a cluster of some one hundred shifting islands linked by more than four hundred bridges and canals. The entire built environment of Venice—from the humblest coffee shop to the Basilica of San Marco—stands on a foundation of wooden pilings driven one after another, side by side, vertically down into the water, into the mud. 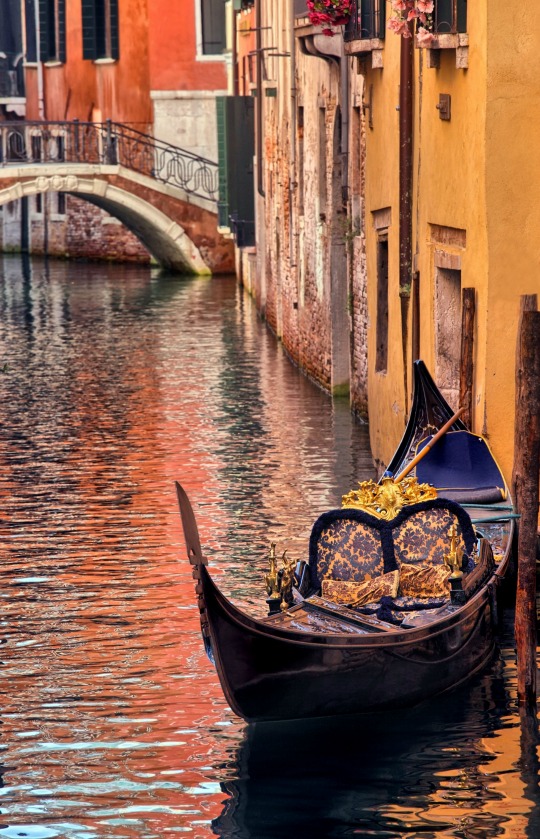 This unlikely way of constructing a city began during the perilous years of the early Middle Ages, when people sought protection among the lagoon islands from potential attackers. As the centuries passed and the population grew, the locals continued to drive pilings into the marshes to build their city. The wood did not rot because it was not exposed to oxygen; instead, it petrified into a hardened, stone-like foundation upon which sat even the most extravagant buildings constructed during the heyday of the Venetian Republic, between the fourteenth and seventeenth centuries.

Have you discovered a surprise in your travels to Venice? Drop a comment below. I love to hear your stories!