The Timeless Traditions of Catalan Ceramics

The Timeless Traditions of Catalan Ceramics 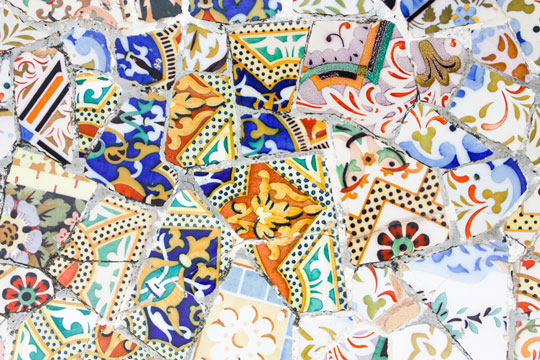 Barcelona epitomizes the colorful, playful spirit of the artists Miró, Picasso, Dalí, and Gaudí, all of whom lived and worked here. The city is one of my favorite spots in Europe, a true shopper’s and art-lover’s paradise. Bedazzled by Barcelona’s modern delights, many visitors overlook the much older artistic heritage of Catalonia, the city’s rural hinterland, including one of its most deep-rooted traditions: pottery.

Catalan pottery (terrissa catalana in Catalan language) traces its legacy to prehistoric times, thanks to an abundance of high-quality clay in the hills wedged along the northeastern Spanish coast bordering France. Archeologists have discovered decorated ceramic fragments dating back some 7,000 years. Iberian, Roman, and later, Moorish artisans built kilns to fire utilitarian pots now displayed by the thousands in regional museums.

Traditionally, potters pulled clay (el fang in Catalan) from rich deposits in their own villages. They formed pieces by hand using basic wheels, and fired them at high temperatures over an open flame to create durable, watertight vessels perfectly adapted to transporting water and olive oil, and serving food. Many vessels were left unglazed to show off the ruddy color of natural terracotta. Others were colored with deeply hued reflective glazes of cobalt, mustard, and deep green, sometimes left to drip down the sides in decorative patterns. Some of the most beautiful pieces combined glazed and unglazed earth. 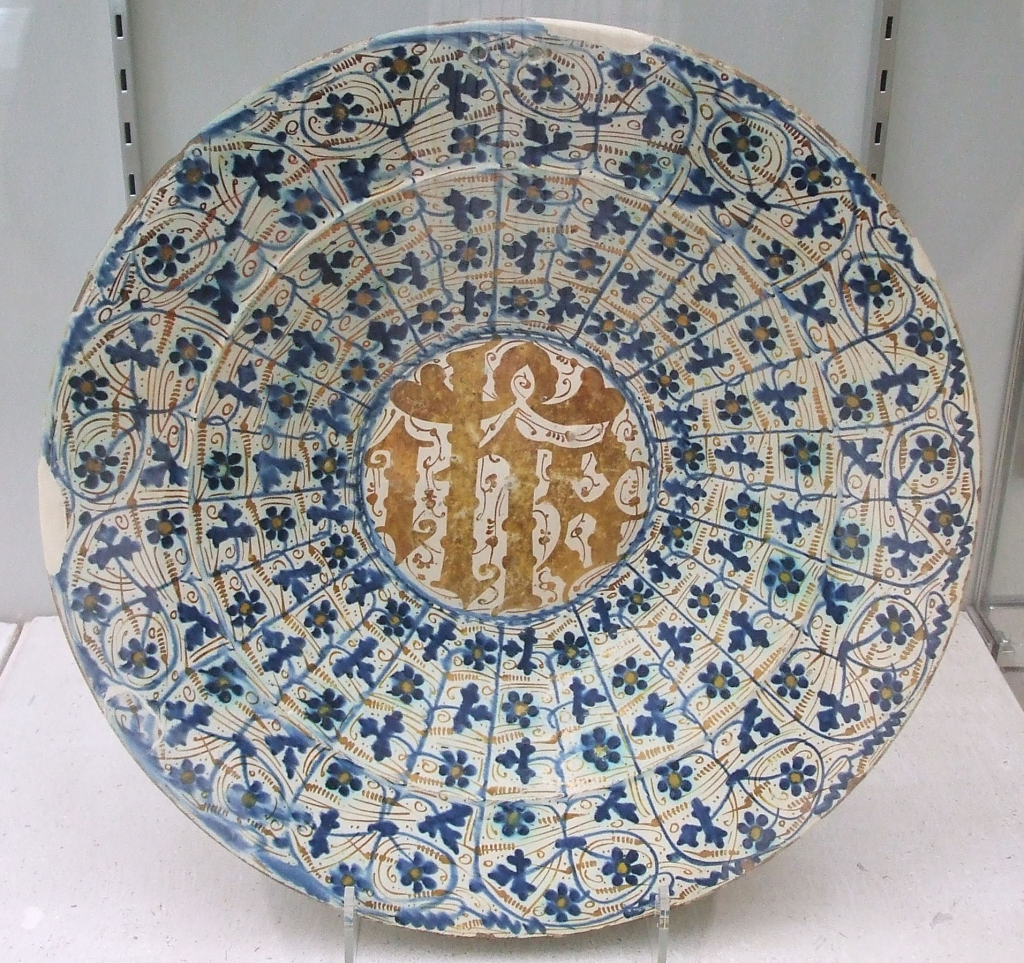 Today, a small community of artisans across the region upholds this ancient tradition by crafting colorful pots using the techniques and styles of their ancestors. Most potters use electric wheels and kilns today, but a few adhere to the non-mechanized traditions. Two-handled jugs, decorative tiles, and platters with conical lids for serving Catalonia’s Mediterranean dishes stand among the most characteristic forms still produced today.

Overall, Catalan ceramics are a great value for such a unique souvenir that is harder to find outside of the region. Prices begin at just a few euros for smaller pieces, and climb to several hundred for larger or unusual vessels. You will always pay more at a reseller’s shop, like a Barcelona boutique, than you would at a pottery festival or directly from the artisan’s studio.

Before you buy, visit one of the regional museums for a quick education in the history of Catalan pottery, and fill your mind with its distinguishing forms and colors. The Museu de Ceràmica in Barcelona houses an extensive collection of traditional Catalan pottery from the 13th century to the present, and sells a few quality reproductions in its shop. Outside the city, the Museu del Càntir in Argentona offers excellent values in its museum store. The Terracotta Museu in La Bisbal d’Empordà and the Museu de Terrissa Catalana in Oristà display smaller yet impressive collections.

Barcelona—despite its reputation as one of the world’s greatest shopping cities—is not the place to buy Catalan ceramics. At the pottery shops on the streets surrounding the cathedral, you will not find the best selection or prices, nor will you get the chance to see the wares being made. When you’re ready to buy, arrange a trip to one of the regional towns known for pottery, including Argentona, outside of Barcelona; La Bisbal d’Empordà, near Girona; and La Galera, near Tarragona. These rural villages contrast sharply with the stylish Catalan capital, offering a more authentic experience, as well as a better value on traditional Catalan pottery. The best part: few of these towns figure in a guidebook, so it’s a great way to experience Catalan life outside the tourist mainstream. Of these towns, La Bisbal d’Empordà is the undisputed capital of Catalan pottery, with numerous artisan studios along the town’s main drag. Most of the wares sold in Barcelona shops come from this humble village, where potters have worked the local clay since the 16th century.

One of the best ways to appreciate the Catalan pottery tradition is to put one of its annual ceramic festivals on your itinerary. These extravaganzas offer the chance to meet artisans face to face, and come away with great values on unique pieces. Some of the best: La Fira Mercat de la Terrissa Catalana in Quart, outside of Girona, in December; the Fira de Ceràmica Artesana i Industrial in La Bisbal, biennially in October; and in August, Fira del Càntir in Argentona.

Centuries before the birth of Picasso, Dalí, and Miró, Catalonia already counted many unsung masters of color and form in its ceramic artisans. Remarkably, these traditional pots and modern paintings look great together—a testament to the enduring, colorful spirit of Catalan artists that transcends time and the whimsy of style.

Have you discovered the beautiful region of Catalonia, and did you come home with a treasure? Drop a comment in the box below. I love to hear your stories!