Suddenly, pandemics are in the news again.

Each time that a new, scary epidemic takes the world by storm, I think about what it must have been like in centuries past, when illnesses we understand now remained mysteries. When people were terrified of pestilence. When modern medicine was little more than a flicker on the horizon.

I have always found it interesting to think about how people in pre-modern times dealt with illness. Plague in Venice lies at the heart of my novel, THE PAINTER’S APPRENTICE. 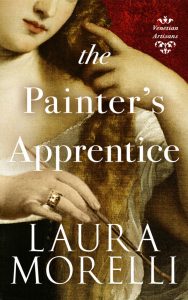 And now, I’ve returned to the subject of plague in my short fiction. 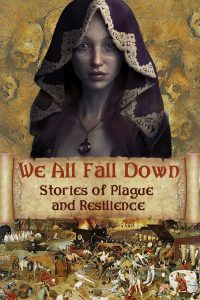 Plague has no favorites.

In this anthology, USA Today, international bestselling, and award-winning authors imagine a world where anyone—rich, poor, young, old—might be well in the morning and dead by sundown.

Readers will follow in the footsteps of those who fought to rebuild shattered lives as the plague left desolation in its wake. 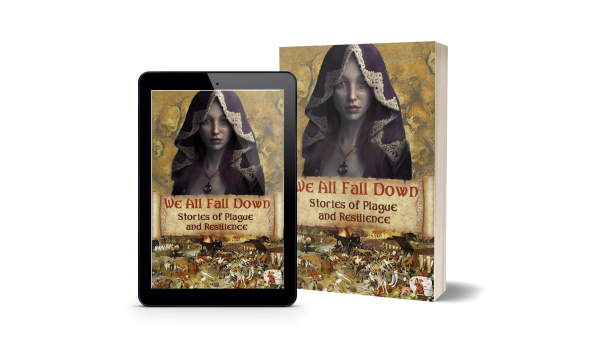 * The Black Death leaves an uncertain legacy to Dante’s son—

* In Venice, the artist Titian agonizes over a death in obscurity—

* And when death rules in Ottoman-occupied Greece, a Turk decides his own fate.

Nine tales bound together by humanity’s fortitude in the face of despair: a powerful collection of stories for our own time.

In dark and deadly times, love and courage shine bright. 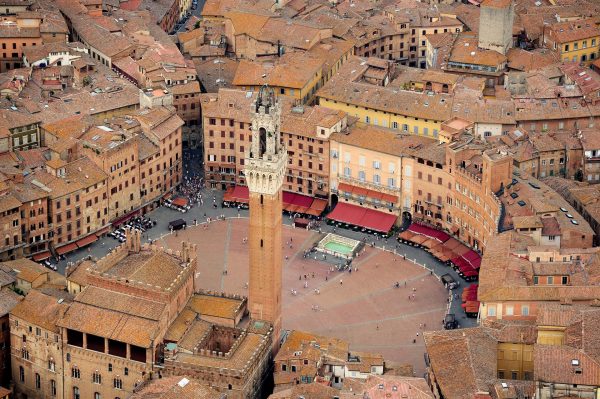 My own story, “Little Bird,” immerses the reader in the world of medieval Siena. There’s a renowned fresco painter, the famous Palio horse race, the plague, and, at the center of the drama, a young girl with a remarkable gift. I can’t wait to hear what you think of this tale!

We All Fall Down

ORDER YOUR PAPERBACK OR EBOOK HERE.