Was Michelangelo an artistic genius? Of course, but he was also born in the right place at the right time; pre-Renaissance, Western artists got little individual credit for their work. And in many non-Western cultures, traditional forms have always been prized over innovation. So, where do we get our notions of art vs. craft? In this lesson for TED-Ed, I trace the history of how we assign value to the visual arts.

What do you think? Is there a difference between art and craft? Drop a comment below. I love to hear your stories! 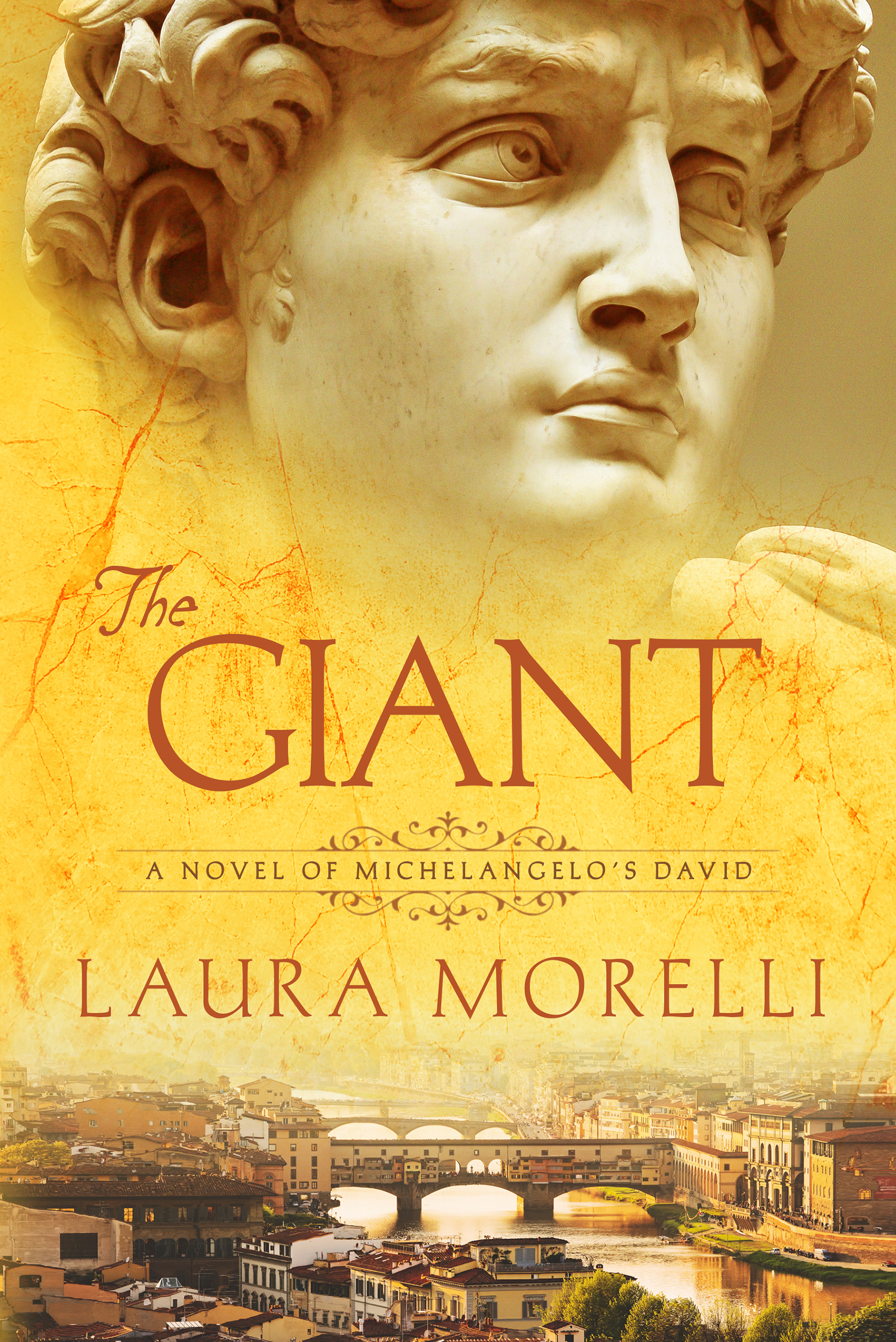