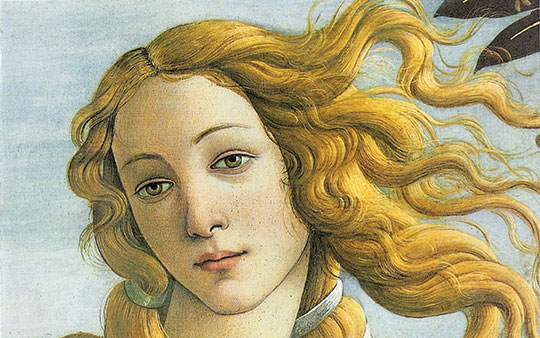 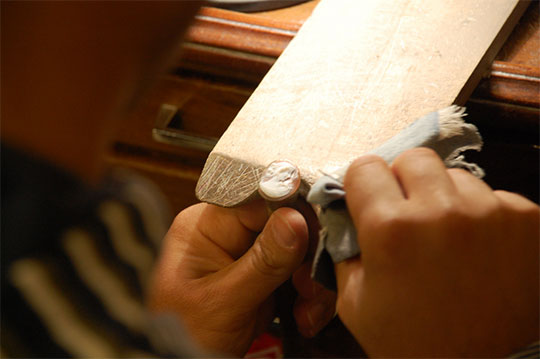 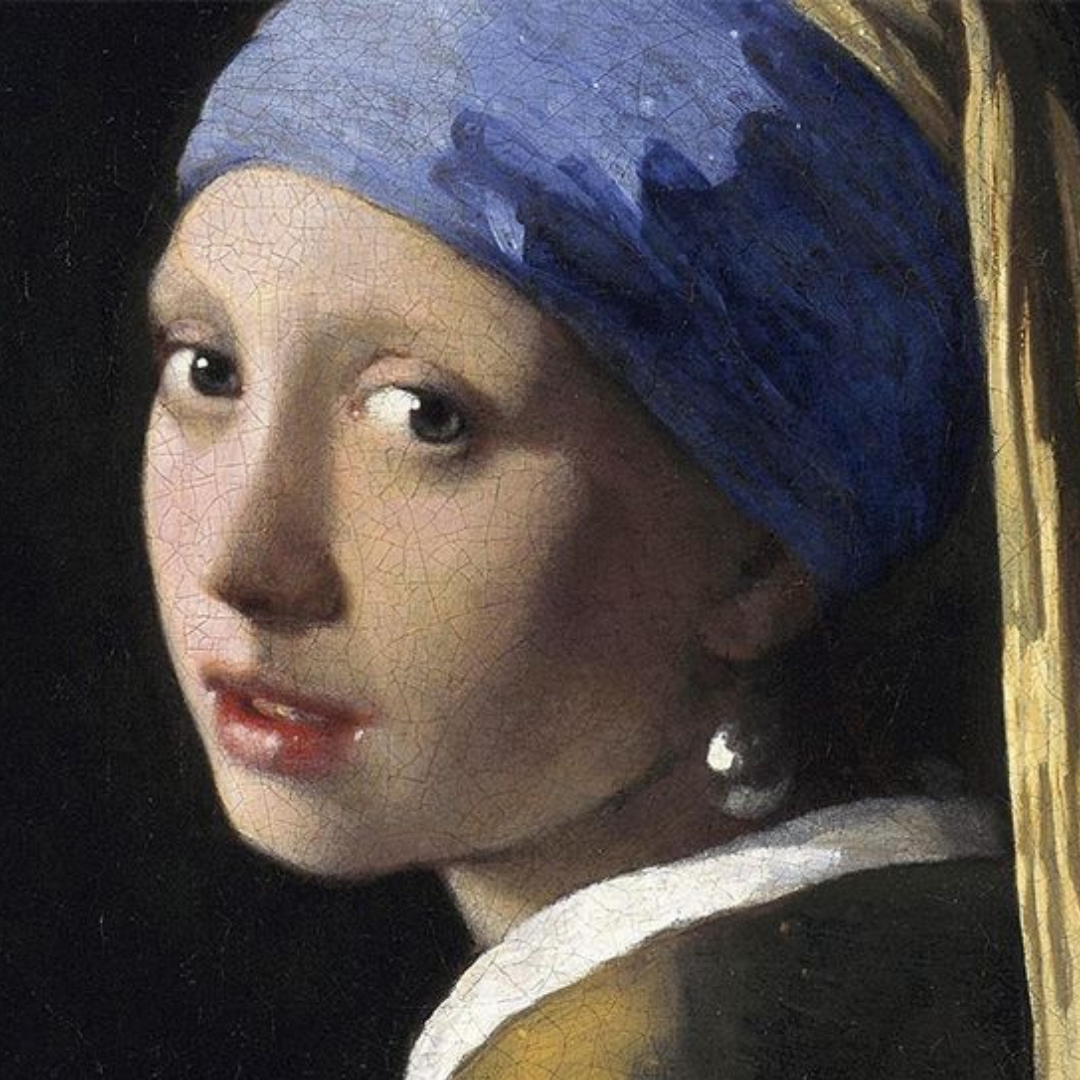 Click here for my short TED lesson that will make you rethink what you believe about art.